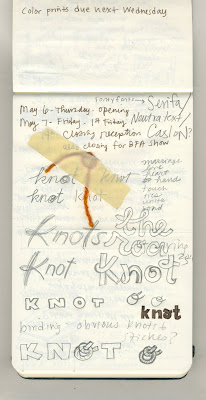 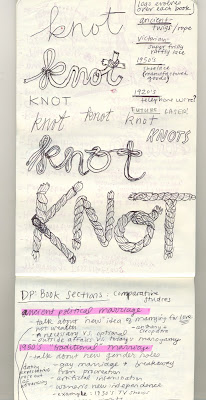 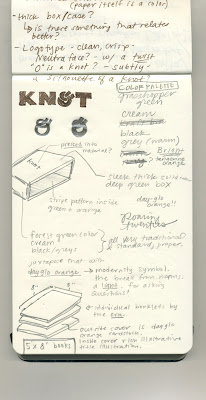 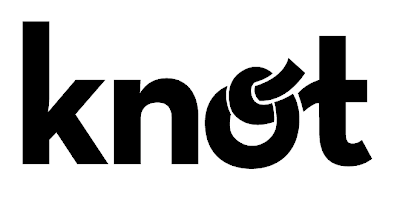 I'm finally getting into my degree project. Phew. When I was writing my timeline a few weeks ago, I really didn't understand just how much work I was getting myself into. As in, years and years of work that I don't have...
I just recently realized that I only have a few months to do this project (well, less than two now), and I was planning on authoring, designing, illustrating, and producing an entire book, when it takes real authors years of their time to just write everything out. I'm not sure what I was thinking...
So, instead of trying to rush through an entire beefy book, I'm planning on refocusing my time on just a few (2-4) booklets, each representing a section of the overall "book", that will be housed in some sort of box/package. That way, I can actually make these things what I want them to be, not just a sad sad shallow version of the whole thing.
Each booklet will pertain to a different era in time, and juxtapose that era against society's current trends and issues, how they relate, and why they are the way they are, for people to keep an open mind.

Booklets I plan to create:

(maybe) Ancient times (think Anthony and Cleopatra). Why marriage was all politics and alliances back then, and how today's love-based marriage is only 200 years old. And how the rise of capitalism separated economics from "affection".

the victorian era Why they suppressed all forms of sexuality, segregated genders, and gave great efforts to sanctify marriage. Juxtapose that with how today, many couples are seeing gender role reversals, equality is nearly ubiquitous, everyone is much more open about things, and marriage, in a way, is becoming "unsanctified" (more on that later).

the roaring 20s I want to talk about "La Garconne", or the symbol of women's new liberation, and the 'overcompensation' of sexuality and exploration caused by the buttoned up Victorian era. The dating system replaced "calling", and pop culture became saturated with sexuality. Open use of birth control, etc. Juxtapose that with today's even more liberal perspectives, and why those have come to be.

the 1950's traditional marriage: the long era of the 'utopian' marriage, that ended up not being so utopian after all... Strict gender roles, marriage was meant to build a family, male breadwinners. Pair that with today's gender blurring, marrying later in life, or not at all. Gay marriage rights, artificial insemination, and women's full independence.
I'm beginning to develop my logotype/aesthetic for my project as well- (see above for the current state of my logo). What do you think?
Also, I've decided on my color palette– the grasshopper green, black, grey, and cream are all symbolic of tradition, standards, and being "proper". The bright tangerine orange (I wish wish wish I could print in day-glo orange!!) is the wake up call: the strikingly modern, the break from the norm, to raise questions and shine a light on what's really going on with modern marriage and relationships and why.