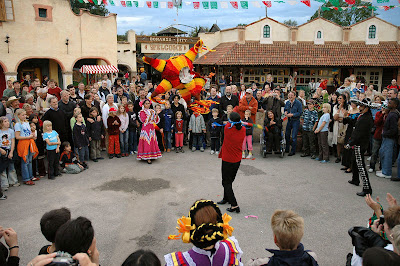 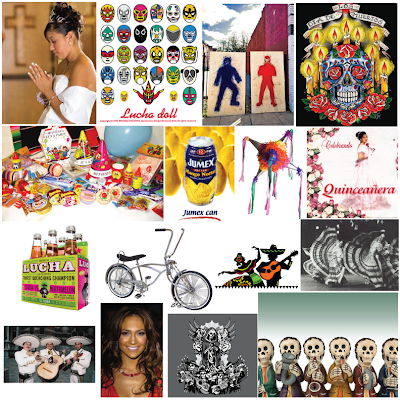 1. what are some predominately shared values of this group? (broadly in life, not politics)

the ideas of freedom, moral and material progress implemented in the United States, equality, democracy and civil liberties espoused in the U.S. Constitution, Religion is another area to attract Hispanics, Christian values, particularly Catholic ones, are central to the lives of most American Hispanics whose approach to religion is based on true conservative principles. The recent visit of Pope Benedict XVI clearly showed how American Hispanics are moved by core conservative values.
(http://www.espana-liberal.com/20080717-opinionconservative-republican-values-and-the-american-hispanic-mind.html)

2. what political policies/issues are particularly important to this demographic in this election? why?

legal immigration, Education is one of the top issues of concern for American Hispanics, Surveys show that nearly two-thirds of Hispanics support school choice. Core values such as their opposition to abortion. issues as traditional marriage, tax breaks for families and small businesses, school choice and faith-based social initiatives, and general conservative values. (http://www.espana-liberal.com/20080717-opinionconservative-republican-values-and-the-american-hispanic-mind.html)

policies toward Cuba, immigration is a huge issue
(http://www.cnn.com/2007/US/09/28/hispanic.vote/index.html)

3. are there any cultural references your demographic identifies with? what?

4. what does their graphic landscape look like? (this is sometimes called a "visual audit") put another way, assemble a range of designed artifacts that are targeted toward this group - packages, posters, companies, logos, publications, etc.

5. including the aiga document and other sources, what are the issues cited for this group not voting?

too busy, bad weather, felt it wouldn't make a difference, forgot, conflicting schedule, voter registration problems, illness/disability, not interested, didn't like candidates, out of town, inconvenient location, other (not specified). Many wanted to for the last election but were not legal yet and or old enough.
(census.gov; aiga)

the ones who really wanted to vote it seems could not, due to immigration legalities or otherwise (http://www.csmonitor.com/2006/0810/p14s01-lign.html)
Posted by Laura Berglund